A Guide to the DISC Assessment

In this post, we will outline the background of the DISC assessment as a coaching assessment tool so that you can use it effectively to interpret the results of your respondents. (Coaches can create their own DISC assessment with Evalinator to help their clients – see customizable template here).

What is the DISC Assessment?

DISC was first as outlined by it’s original creator, William Marston, who wrote a book titled Emotions of Normal People in 1928 and explained the DISC model in great detail. It is indeed a fascinating and deep subject. So our attempt here does not even come close to the comprehensive theory of DISC, and the numerous situational nuances and interactions.

Marston’s idea behind DISC was people have dynamic and fluid behavior types that came from 2 dimensions:

So, the 4 traits in DISC stand for the following:

So what does this mean?

What do these DISC Behaviors Imply?

These DISC behaviors have important connotations. And they are just the way people tend to react in certain situations.

Dominance consists of increasing of the self to overcome an antagonistic situation. The tendency is to remove or overcome opposition. It could be via active means or via passive resistance. Some terms (taken from the book) to describe this behavior are: aggressiveness, fury, self-assertion, initiative, will, high spirit, self seeking, courage, dare-deviltry, purposiveness , persistency , force of character, stubbornness, instinct of self-preservation, superiority complex, ego-centricity.

Inducement consists of increasing of the self to induce or win the voluntary submission of the other party or parties in a generally favorable situation. Some terms to describe this from are: persuasion, captivation, convincing, luring, magnetism, charm, winning someone’s confidence, leading a person.

Submission consists of a decrease of the self to an “allied” party to allow that allied party to be the driver of action or thought. This is typically the reaction someone respected gets from others. The interests are aligned, not forced upon the other party. Various inexact terms applied to submission emotion may be as follows (taken from the book): willingness, docility, good nature, a good child, benevolence, being accommodating, obedience, admiration, being tractable, altruism.

Compliance consists of a decrease of the self to a party with authority in order to be in harmony with an external force, sometimes as a result of feeling of inevitability or something to be accepted without question for the greater good. Some terms to describe this (taken from the book are): being afraid to do,  caution, conforming, swimming with the stream, open mindedness, candour, being a realist, adapting, yielding to, doing God’s will, being well disciplined, bearing one’s burdens, humility, respect for the strength of the antagonist, tolerance.

Note that these 4 types have nothing to do with being friendly, talkative, analytical, or outgoing. Any of these traits can apply to any of the 4 DISC behaviors. And that’s why some commercial personality assessment models based on DISC have received so much flak. It all depends on the state of the environments and your tendency to increase or decrease the self. Someone could be a D at work in a certain situation, but behave as a C in another work situation.

What the DISC Assessment Fundamentally Measures?

DISC attempts to describe the emotions of normal people, and people are not normal when they are afraid, or enraged, or deceptive. Moreover your response to situations will be different. The following illustration taken from the book Emotions of Normal People will illustrate this. 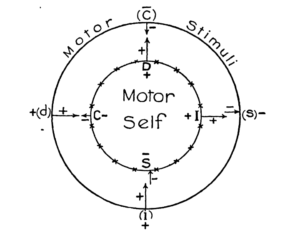 Marston likened this to a color wheel that transitions between primary colors. William Marston outlined this salient example in his book. Upon running away from a bully, his mother demanded that he go back and face his adversary. He complied and it showed he “submitted” to his mother as the benevolent party. He then faced his adversary (Dominance) and the bully backed away (compliance). So within a few minutes, the behavior dynamics changed.

Therefore, rather that thinking of our DISC styles as labels that define us, we should think of them as the way we respond to certain stimuli as our environment changes. Our belief systems also play an important role in it.

If you’re a coach, you can sign up and adapt the assessment for your own practice. See customizable DISC assessment template here.

Read more here about how the Evalinator platform offers various coaching tools that help you grow your practice. 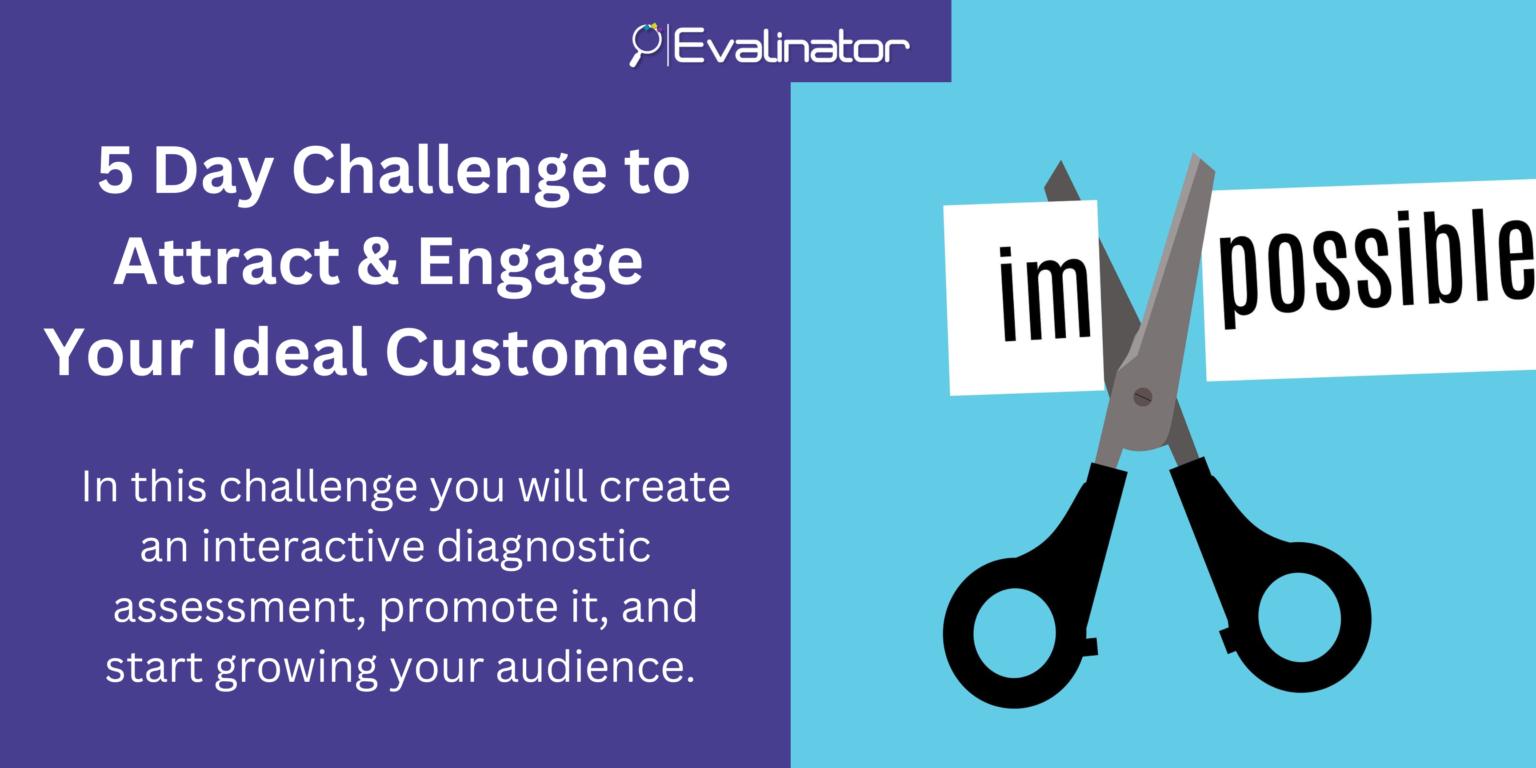 What's Your Wheel of Business Telling You?